In Honor of Clyde Kent Chapman 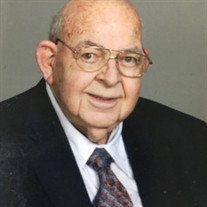 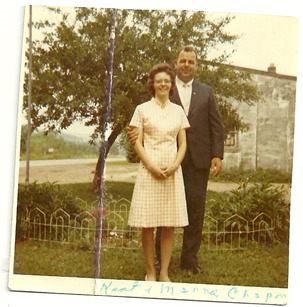 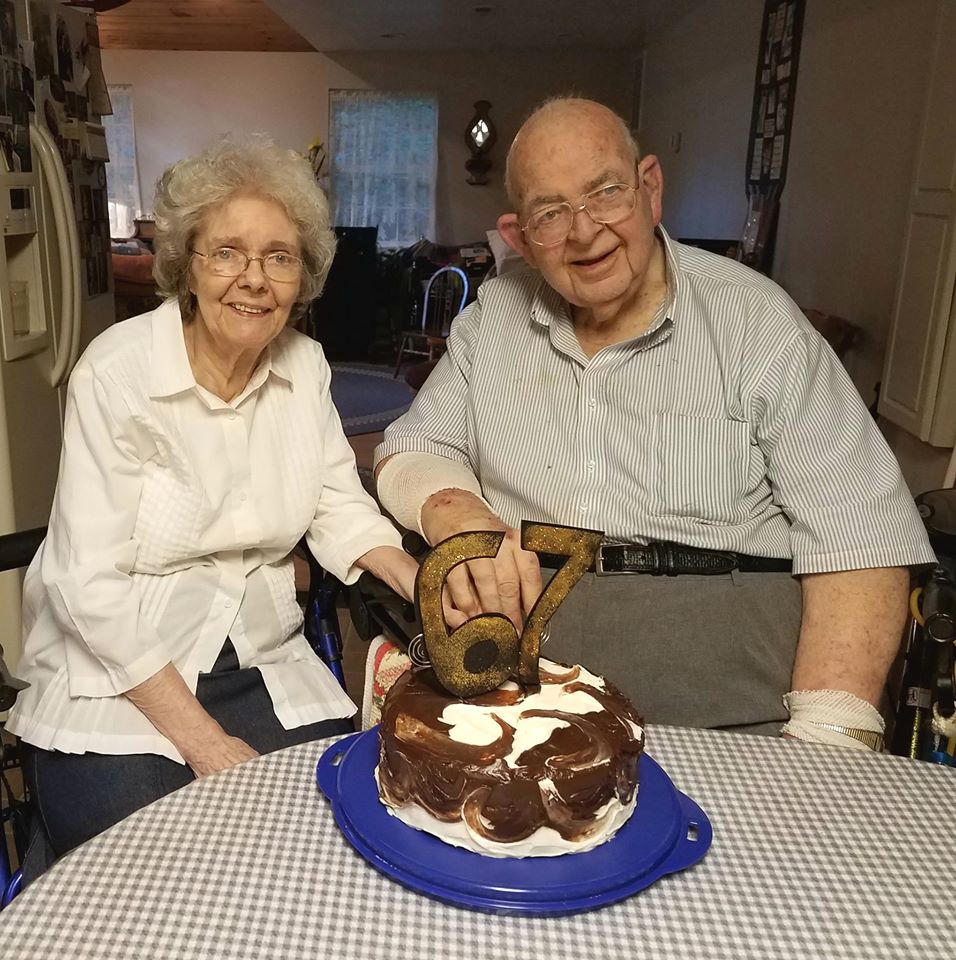 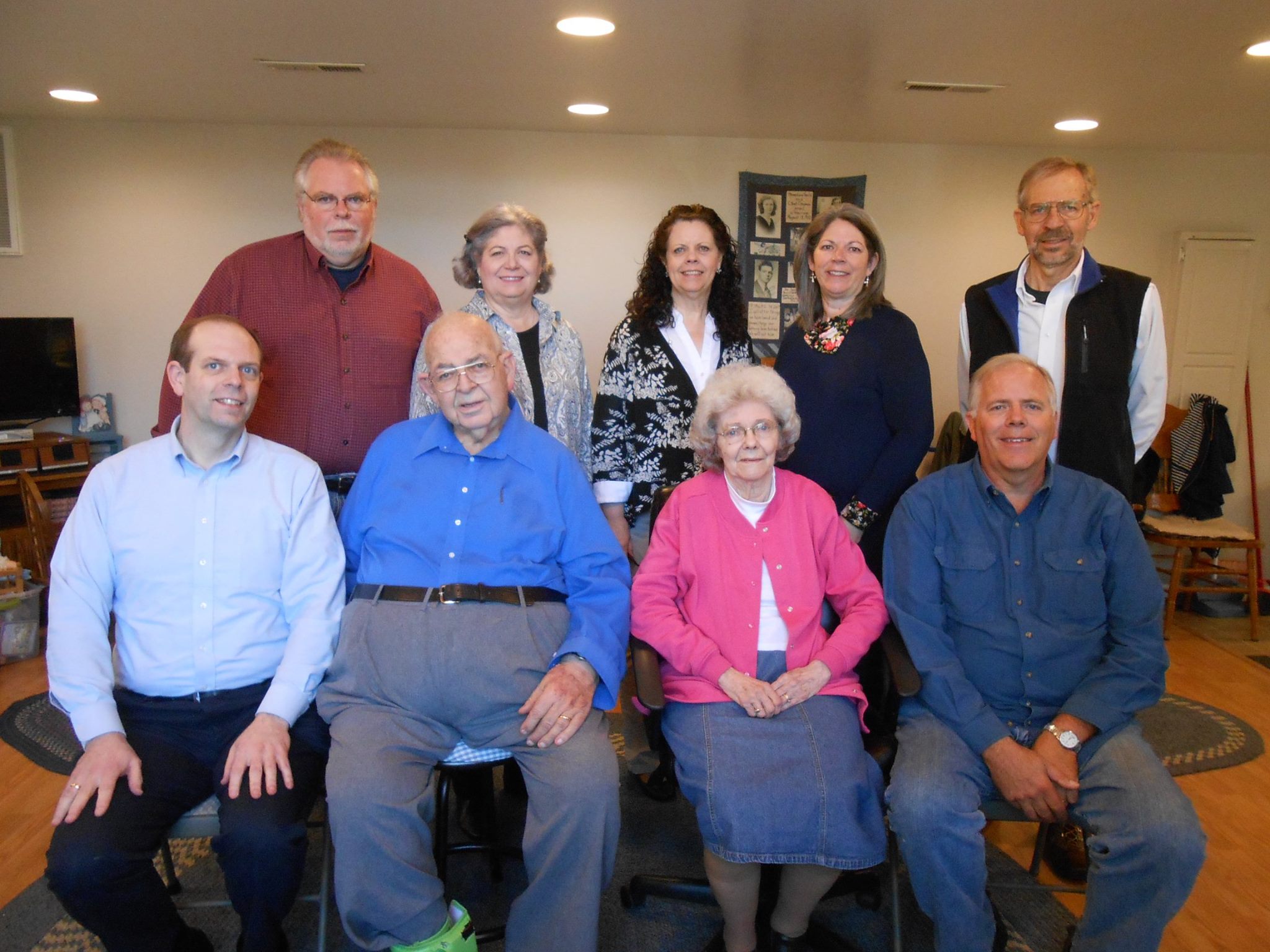 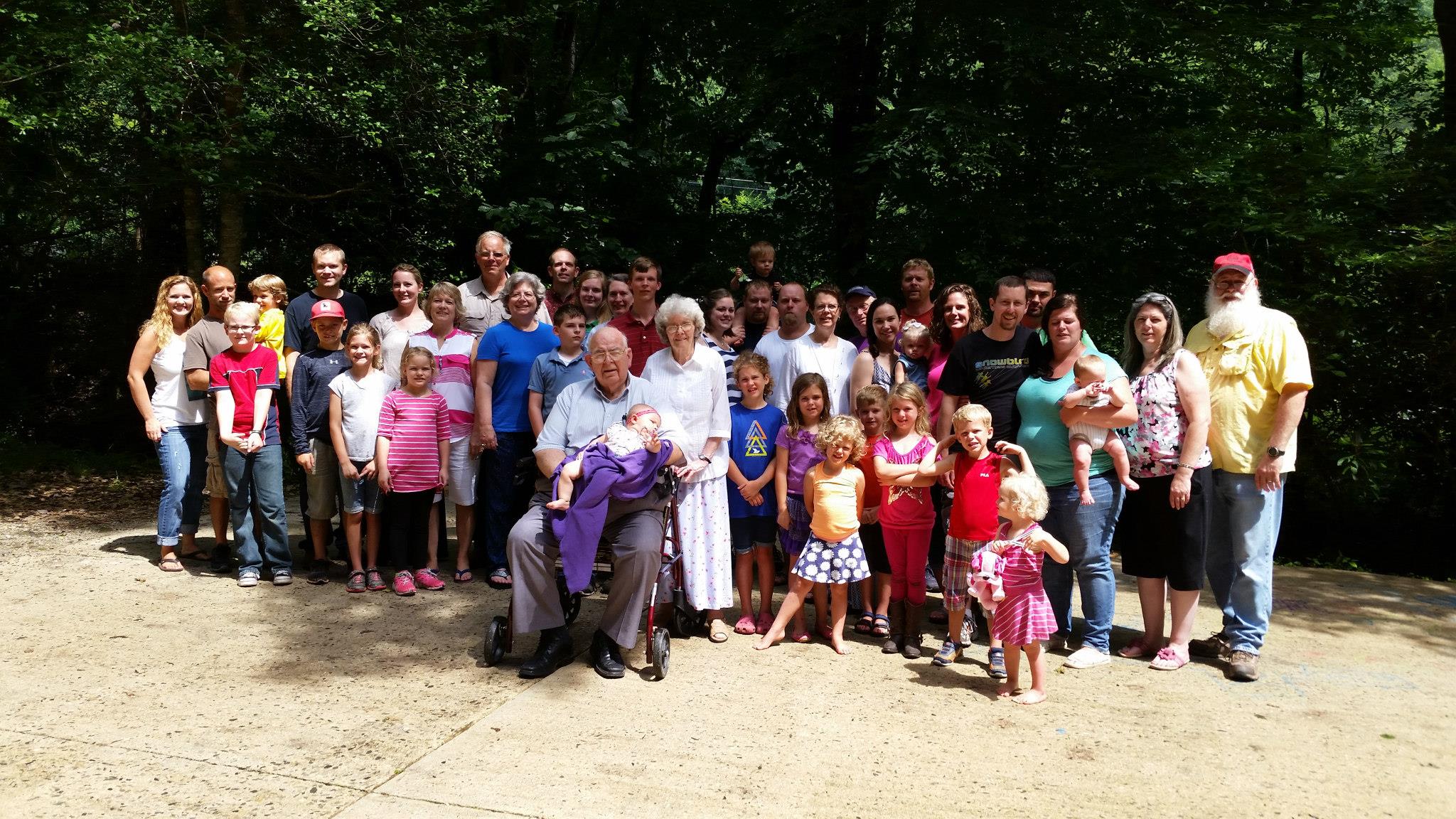 Please contact Katie Hornor if you have something to add to this page. 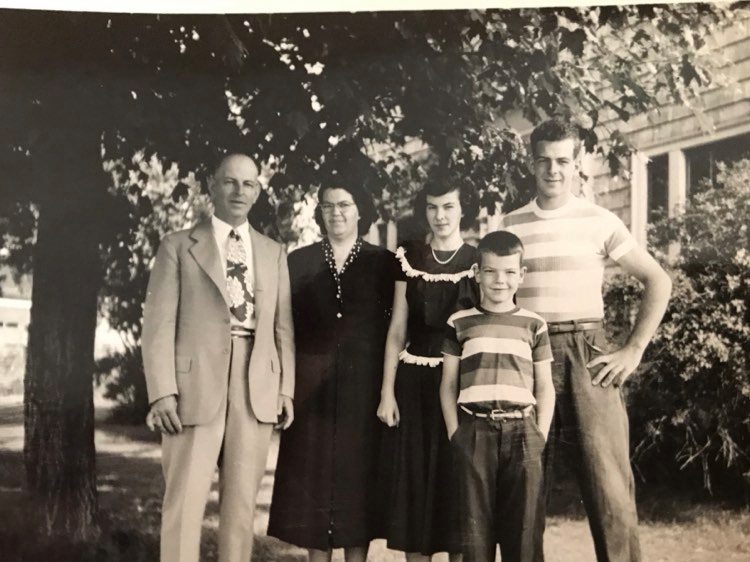 My best memories are of my brother Kent and I when we were young. I think I was about 8 years old and he was 6 when our parents moved from the city to a farm in Triangle, NY with no electricity or running water. There was a water pump in the kitchen. Kent and I had to walk a mile or two to get to the school bus, and we were the last kids in the route. The two of us also had to go to a neighboring farm for milk a couple times a week. We had to cross a field and carry home the milk pails. I remember Saturday night baths in a big round basin beside the wood stove. We used kerosene lamps for light. We had fun roaming the fields and woods in the property. Once we found a spring in the woods near where our mother found trailing arbutus. We two kids were pretty close because there weren’t any other children to play with. Our father worked in the city but also raised chickens, rabbits, and once even pigs! It was a happy life and the extended families came for picnics and events during the year. Our brother Dick was born there when I was ten years old and Kent 8. I remember having to wash his diapers with a washboard out in the woodshed. 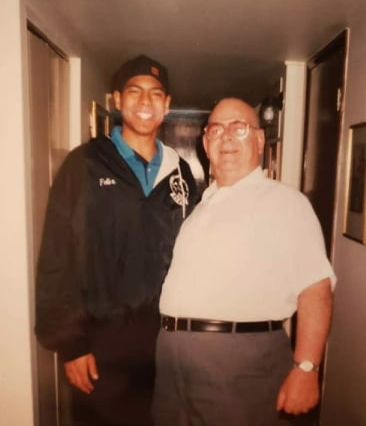 Grandpa Kent: He was a Bear of a Man

He was a Bear of a Man

And he was my Grand Dad

The only thing bigger than his hands

Is a family as numerous as the sands

His legacy is of loving kindness

With a soulful, wistful ache

I did not know him as other cousin's could

But want I knew of him; did me good

He had a gift with the written word

That gift fell on me and others

To honor His legacy with words of heavenly praise

His Sword of Truth on my knees now lays

My weapon of choice as I enter the fray

I don't remember the physical man

I remember the feeling of his being

I remember His belief

His family both beautiful and flawed

I know them well

But most, if not all, were called of God.

And now he rests In the arms of Jesus,

A true Son of the King

He found his greatest joy and in Him 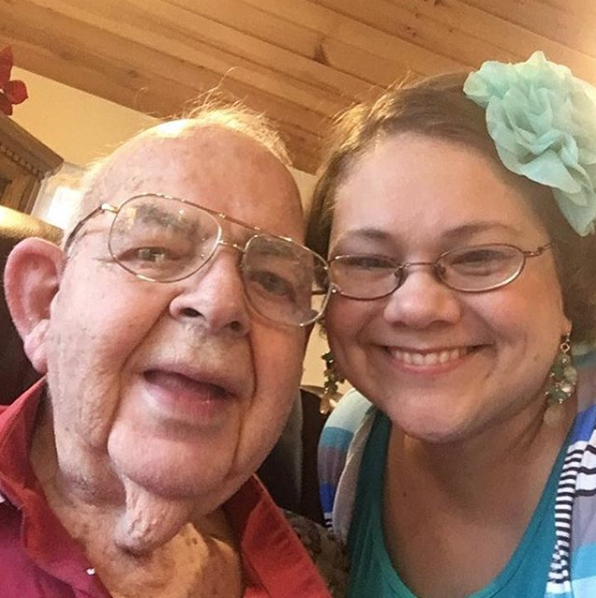 Never to Late to Influence Another

He always said “God is not surprised.” My Grandpa is probably writing a poem for the angels to sing this morning, or talking with the head architect about a waterwheel project to improve heaven’s river. In a heavenly body I can imagine his creativity would know no bounds.

What a blessing I’ve enjoyed in his love and influence and the two books of reflections he left us. Grandpa taught me that you can choose your perspective, that your message matters, and that no matter your age you can influence others for righteousness.

A few weeks before his passing, I honored him in episode 90 of my podcast, For Your Success. Click the button below to listen to the audio tribute.

My favorite memory is Great Grandpa singing "You Are My Sunshine."

Thank you to Andrews First Baptist Church for hosting the service and meal for the family, to Cherith for the graveside video, and to all the others who helped with decorations, flowers, video and music and the 101 other little details of the day. 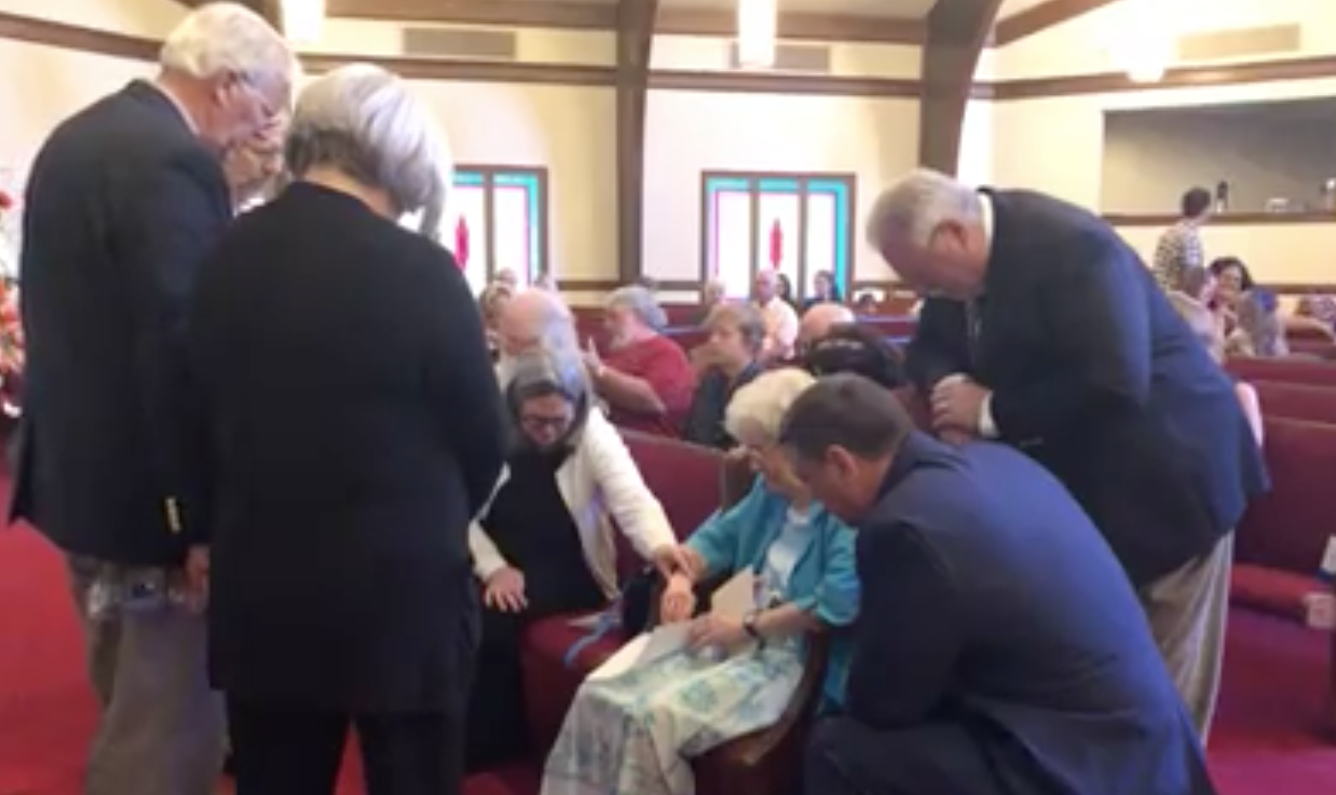 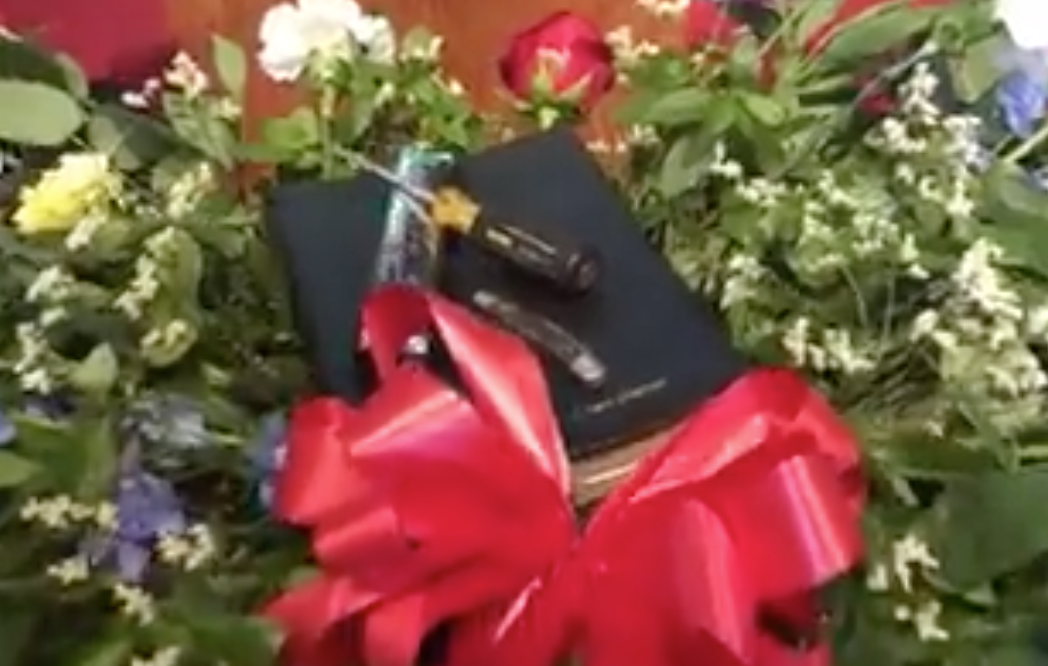 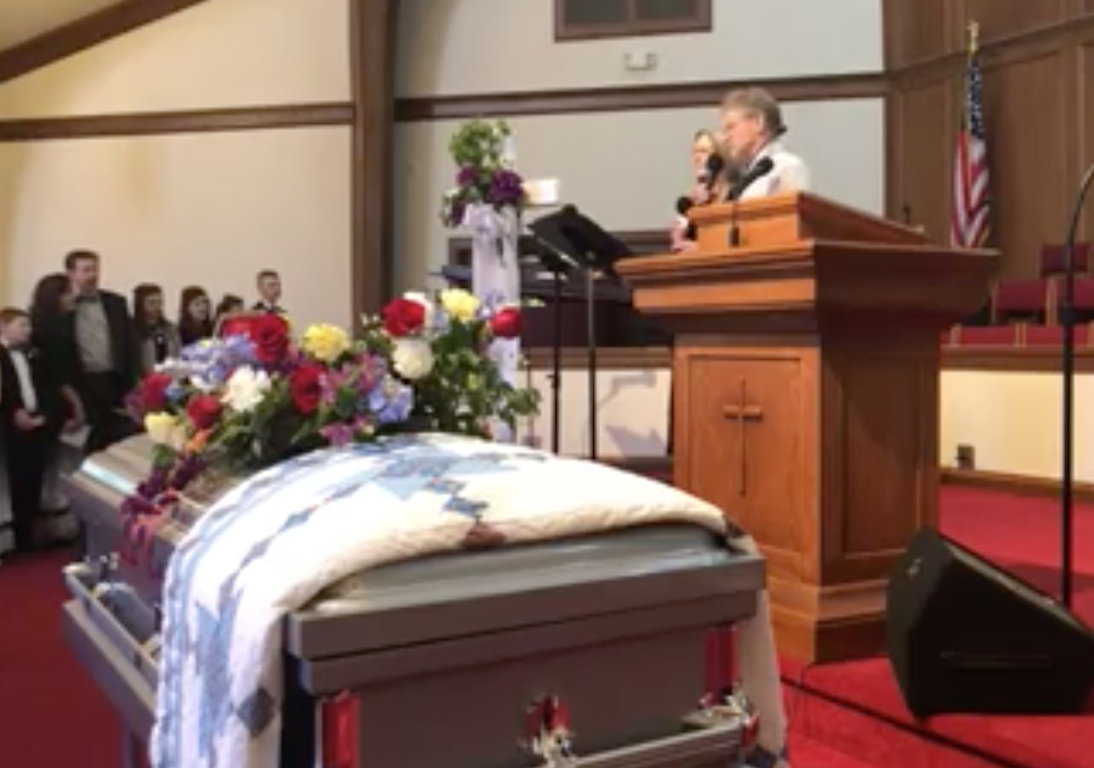